October was a success for Pet Wants, we successfully launched 4 new franchises throughout the United States. 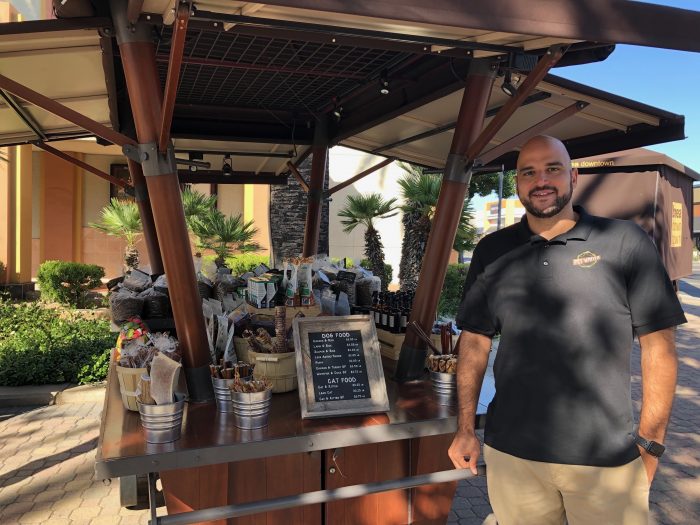 Othman Fadeel understands the importance of eating healthy, both for himself and his cat, Tyson. He is excited to spread his nutrition focused mindset to the community by launching Pet Wants of North Orange County. Fadeel has always been passionate about pets. Before Pet Wants, he worked for a training company overseas as the general manager. Prior to that, he spent seven years at PetSmart and often fostered animals that were left outside the store. He has taken on the role of fostering dogs, cats, and parrots in addition to his pets. He currently has two tanks of fish, three bearded dragons, a cockatiel, and two cats. He is excited to bring awareness to pet nutrition so animal lovers, like himself, can have healthier pets that live longer.

“My cat is prone to urinary tract infections, so he has to eat certain kinds of food. I also had a health scare recently that encouraged me to change the way I was eating. It’s amazing how eating better food can make you feel so much better – it’s true for both me and Tyson. Eating differently changed my life and I’m looking forward to helping people make that sort of change for their pets,” Fadeel said. 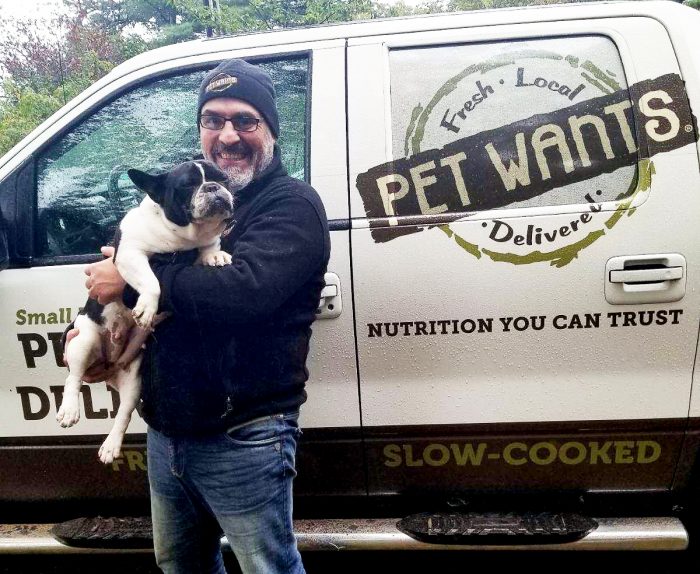 Marco Di Pasquale is excited to help pet families feed their pets fresh, healthy food with his new business, Pet Wants of Kzoo West. When Di Pasquale was fighting brain cancer, he got a dog to keep him company. He quickly fell in love with his French Bulldog, Mio. Di Pasquale was dealing with his own health problems, while also spending tens of thousands of dollars on Mio’s health problems. They eventually discovered what made both Mio and Di Pasquale feel better –eating healthy.

“After I moved to Michigan, I decided to foster an 11-year-old dog named Missy. She had parasites, eye issues, ear infections, and heartworm when she was found on the street. She had special needs with all her medications. She needed personal attention, patience, and love due to incontinence, but I also discovered that she had an awful diet based on the cheapest kibble you could find. After switching her to Pet Wants and addressing her other needs, she was able to recover her dignity – she was all smiles and wagging tail. That’s what I want for all pets and I’m proud to represent Pet Wants in this community,” Marco Di Pasquale states. 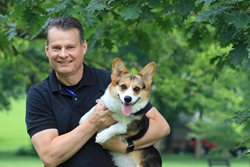 Rich Smith, an experienced business owner, and Louisville native is excited to launch his new local pet food and supply company, Pet Wants of J-town. Smith was born and raised in Louisville, he attended Trinity High School and the University of Louisville, where he received a business degree. Smith has always had a passion for local business, and previously owned a comic book business called Zone. Smith is married with a 12-year-old named Keira and a 2-year-old Corgi named Tessa. He discovered Pet Wants after his dog Jake started getting sick. They wish they found Pet Wants earlier because they saw a huge difference in Jake. He has been feeding Tessa nothing but Pet Wants and she’s happy and healthy.

“I’ve always had a passion for animals and I understand that, for many of us, our pets are members of our family. Giving them the best opportunity to live a long, healthy and happy life starts with making sure they are getting the nutrition they need to thrive. At Pet Wants, we are committed to making fresh, high-quality food that’s conveniently delivered without breaking the bank. We make it easy to give your pets the best,” Smith said.

For additional information about Pet Wants of J-town, visit http://www.PetWantsJtown.com. 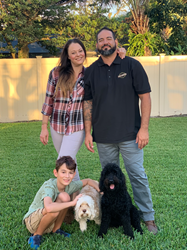 Prior to launching Pet Wants, Summer worked at the House of Blues and Edson has been a sound engineer for film and TV for the past 15 years. Since they have a son, Xavier, they have decided to pursue their lifelong dream of becoming business owners. Summer always been passionate about animals and grew up raising show Collies with up to six Collies at a time. This family is happy pet parents to a Cockapoo named Emmett, a Goldendoodle named Lexie and a cat named Snowball.

“Our dogs had skin allergy problems and the constant itching was making them miserable. As we were researching Pet Wants, we started feeding them Pet Wants food and the itching has gotten so much better. They are happier, healthier animals,” Summer said. “We believe in Pet Wants and we know that some of the problems so many pet families face – like our dogs’ allergies – can improve with the right food and the right ingredients. We’re looking forward to offering those kinds of foods and products here in our own community.”