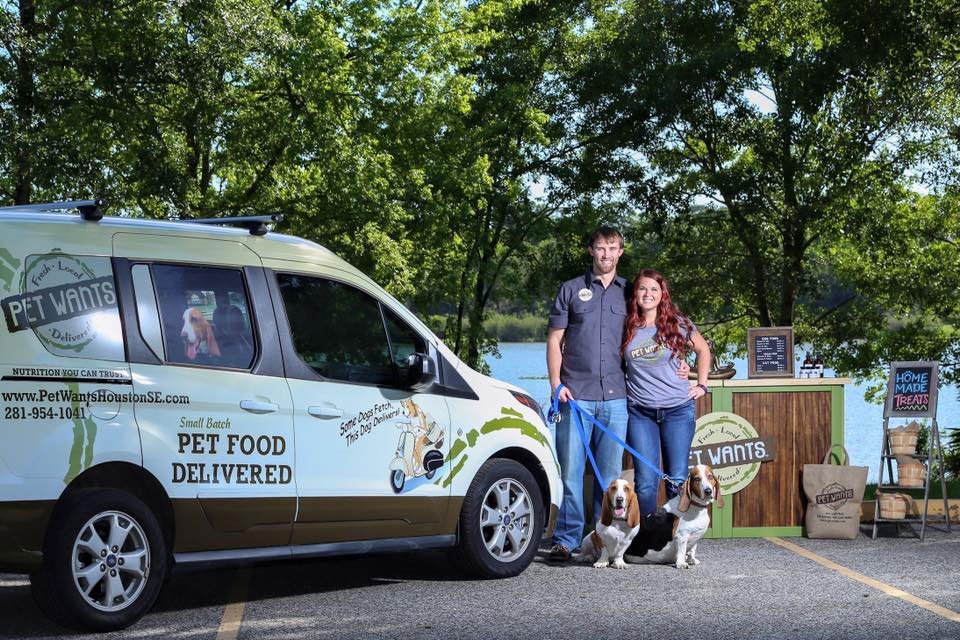 Five years ago, Michele Hobbs and her wife opened a pet store with a vision and a dream: to sell healthy pet food while building relationships in the community. Now Pet Wants is going national. “Thankfully from the support we’ve had in Cincinnati, we are going to be able to offer Pet Wants brand dog foods and cat foods throughout the United States. It’s pretty exciting,” Hobbs said Wednesday.

Hobbs said opening franchises in other cities was part of her business plan but she didn’t know how soon she’d be able to accomplish that goal. She read about the Cincinnati-based company Franchise Funding Group in a magazine and started meeting with people in the company. “Basically you think of it as like ‘Shark Tank’ without the cameras,” Hobbs said. Franchise Funding Group has provided her with training and financial backing. Hobbs said her dog and cat food is made in Ohio and it’s made with healthy ingredients. It does not contain corn, soy or wheat which are used as fillers.

The treats sold in the stores are made in the store. Hobbs also delivers food to pet owners. She believes her products have been popular because they are healthier than other dog foods sold in stores. Building relationships in the community is part of Pet Wants business plan. Franchise owners will have to follow the protocol laid out by Hobbs and her staff. One franchise has already opened in Lexington and is doing well. Hobbs has had discussions with people in Maryland, California and Texas about opening stores in those states.Recently, she and her store were featured in the Spring issue of the magazine “Where Women Create Business.” She is excited about what the future may hold.

“If we can go nationwide and we can develop these relationships in these communities with these locally-owned businesses and become a cult brand, that people know who we are just because of our product, our service and our integrity,” Hobbs said. “To me that’s the pinnacle of success for Pet Wants.” To learn more about Pet Wants CLICK HERE.